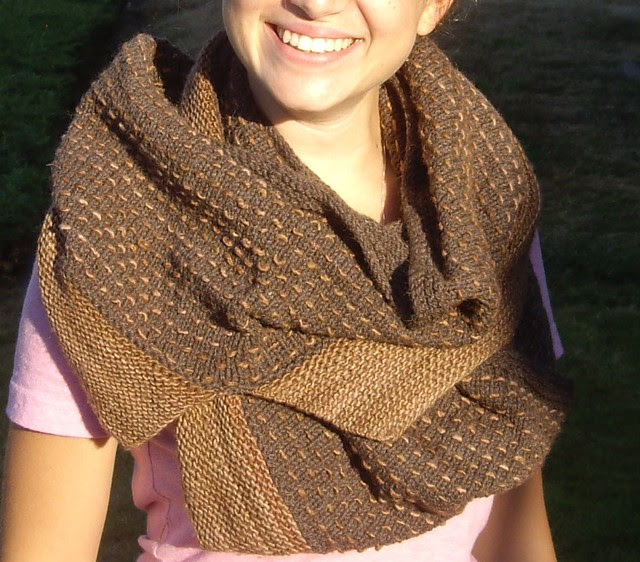 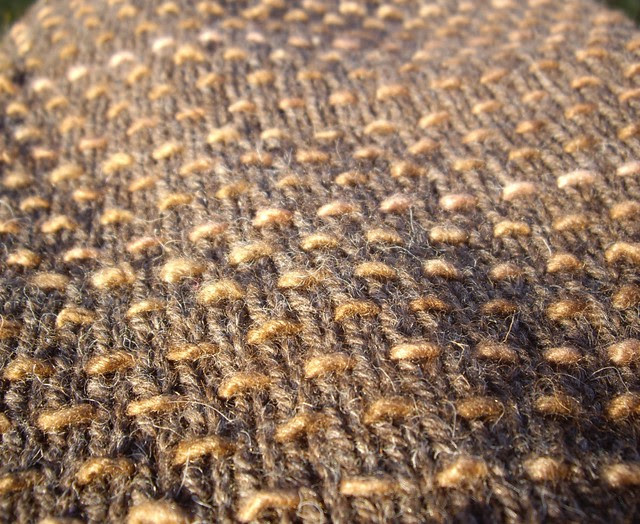 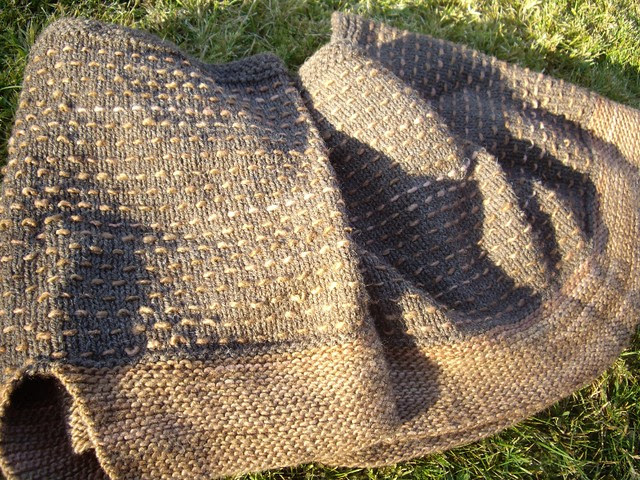 Verdict: Oh, so many variations that you could do with this pattern; the mind boggles. I'm very happy with this version and it has made a wonderful gift to a wonderful friend (I've made something for everyone in our fantastic neighbour family across the road now, hooray!)
Posted by Amelia at 11:58